Chairmen of the Company 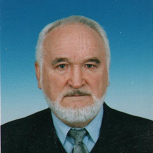 Lew Maximov used to be the Director of the Soviet Institute for Metallurgy and for specialized Machine Tools. This Institute was attached to the Presidium of the Siberian Department of the Academy of Science of the Soviet Union, Novosibirsk. Today Lew Maximow heads the Research Institute for Problems of Energy Technologies, Novosibirsk. Since 2001, Lew Maximov teaches at the Polytechnic University Toms/Siberia specializing on thorium related technologies. 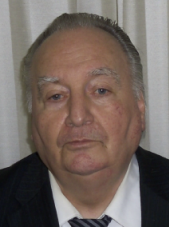 
Herbert Wellner, Berlin, is a lawyer and Notary (ret.). He is Legal Advisor of an international Industrial Group and is a member of the Executive Board of the International Association for Science and Economics.

Members of the Company 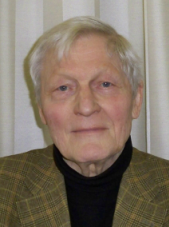 
Dr. Hans-Georg Wieck studied history, philosophy and public law at the University Hamburg and was member of the German Foreign Service from 1954 until 1993. He served as Ambassador to Tehran (Iran), Moscow (Soviet Union), and New Delhi/India, and was the German Permanent Representative at the North Atlantic Council (NATO), Brussels. He was the President of the Federal German Foreign Intelligence Agency (Bundesnachrichtendienst). Today he is the author of publications on international affairs and a consultant on developments notably in East Europe.


Rudolf Koenig is an experienced engineer with professional expertise from the Soviet Union and Germany in the field of the planning for industrial plants and of new technical tools and procedures.


SITE OF THE COMPANY 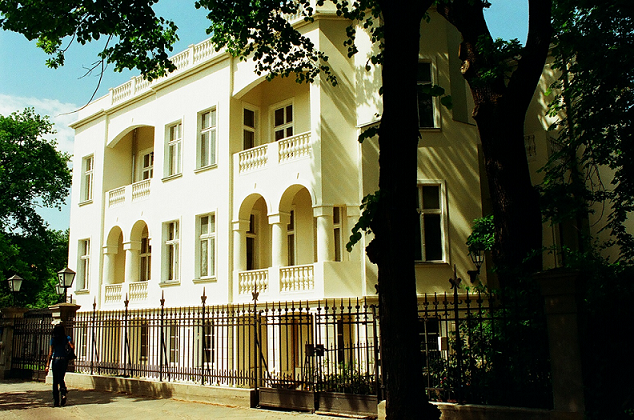